Rooted in the Senegalese tradition of sharing a gift from home with the people travelling away from it, Moussa’s sister provided him with a bag filled with Hibiscus Sabdariffa calyx plants. While starting a new life in Antwerp, being overwhelmed by the new environment, the bag of precious leaves got forgotten for five years, until Moussa felt the need to share more about his culture with his wife Sanja, who he met and lives with in the city.

Creating the first batch of “Bissap” − the term for an infusion made from this special Hibiscus plant − in his apartment kitchen, Moussa fueled their love even more with his delicious drink. It didn’t take long before Sanja asked him to create a batch of his delectable Bissap for the opening of her upcoming art project. Moussa made eight litres of Bissap from a part of the calyces for the event − where the response was overwhelmingly positive. Picking up on the love for his creation, Café In De Roscam – on Vrijdagmarkt in Antwerp – started serving it and surprising their guests with this new refreshing and healthy drink.guests with this new refreshing & healthy drink.

From a young age Moussa had the desire to contribute to this world with something good and new. From this belief and determination he fine-tuned his recipe through optimisation of the production process and sourcing of the ingredients during his visits to Senegal. On these visits lo- cal farmers, who have been cultivating hibiscus for over a century, shared valuable and exclusive knowledge with Moussa about the plant and how to get the best out of it.

Moussa’s brother, Dr Gaye, who has bee ninvestigating and using Hibiscus in medical products for over fifteen years, contributed with scientific knowledge on preserving the plant’s benefits in the composition of the drink. Gradually the recipe got finalised into what it is today, a unique- tasting, refreshing drink packed with health benefits loved and shared by people from all origins and ages. 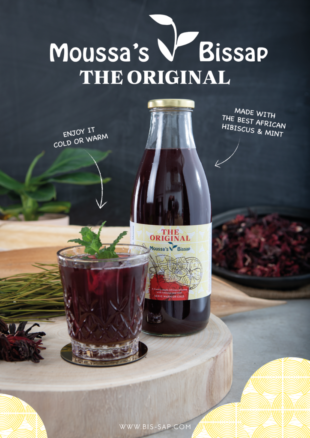 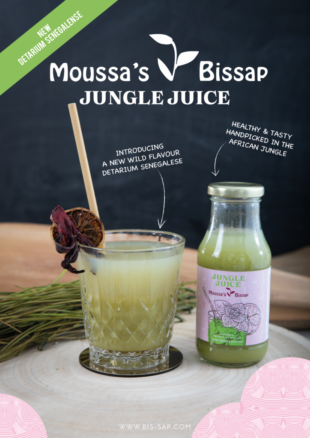 she and you have never tasted before. In order for you to fullyenjoy and experience thiswonderful fruit, Moussa developed a singular way of handling it into a unique drink for the daring! If you listen closely, you can even hear the animals in the jungle!
More
More 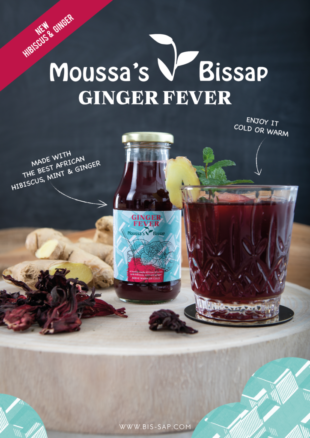 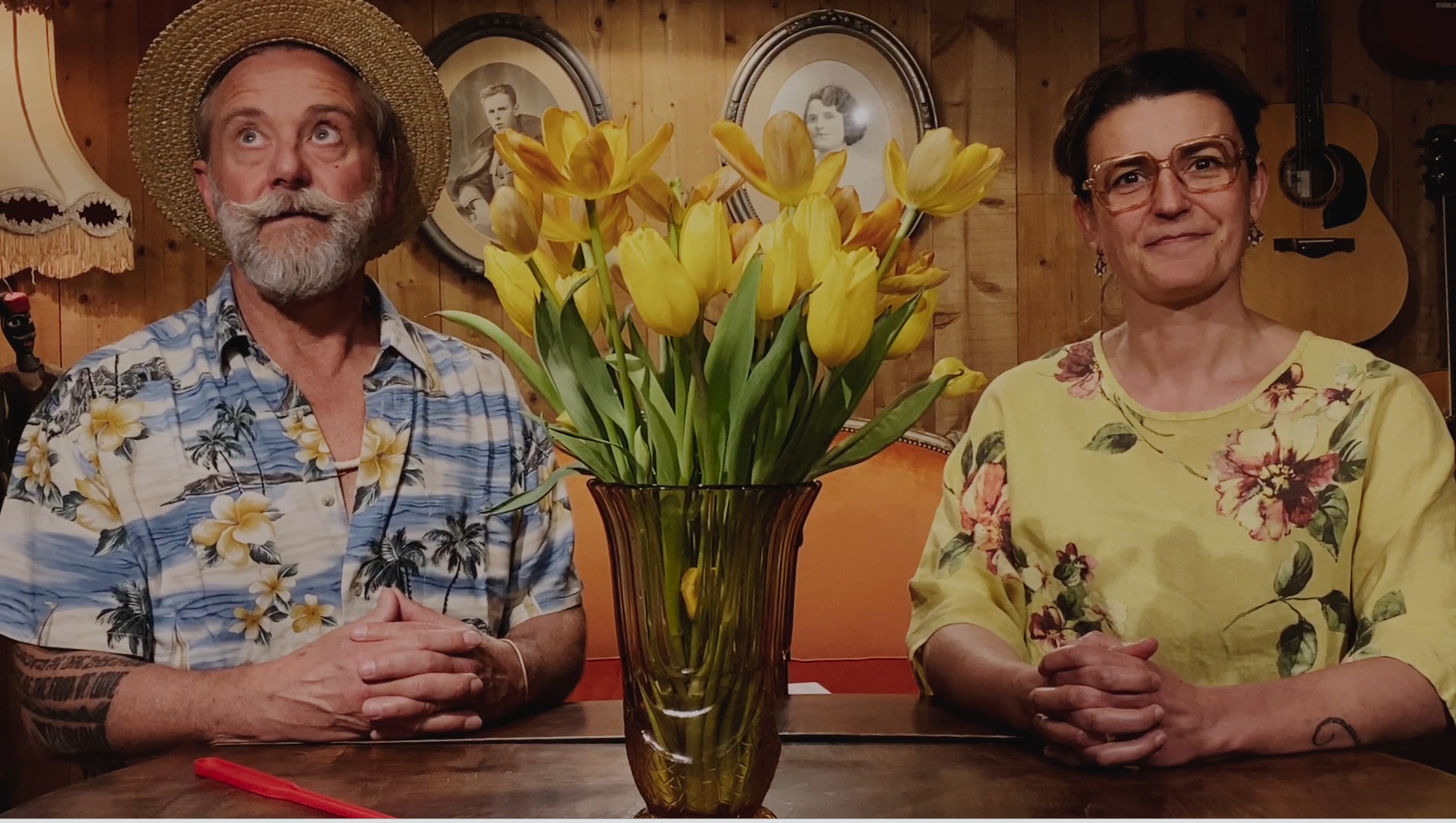 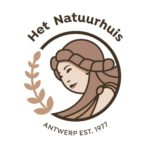 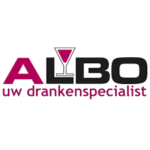 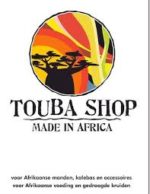 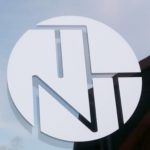 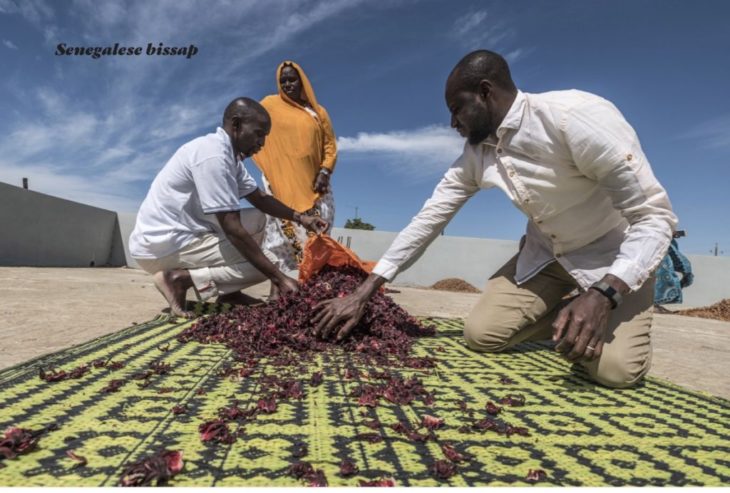